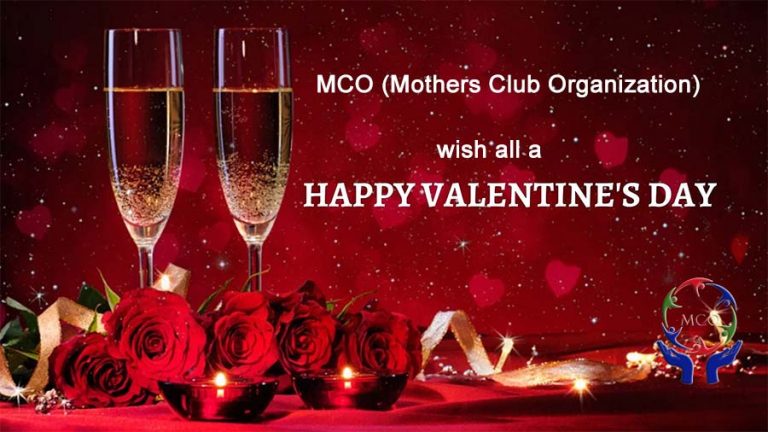 Valentine’s Day is easy to remember.

The date is the same every year: Lovers’ Day is always February 14th.

This year, Valentine’s Day falls on a Monday.

February 14 is not a public holiday.

It impresses more with its symbolic character for newly and still in love.

How did Valentine’s Day come about?

There is a persistent belief that Valentine’s Day is just an invention of the flower and confectionery industry.

There is definitely a historical origin and some traditions.

Valentine’s Day is the festival in honor of Saint Valentine.

February 14th was proclaimed by Pope Gelasius in 469 AD.

There is something special about the date: Valentine of Rome was executed on February 14, 269 AD.

The priest Valentin probably fell victim to the persecution of Christians in the Roman Empire. He is said to have married soldiers and celebrated church services illegally.

The then Emperor Claudius II had forbidden him to marry more couples. Valentin did not comply with the ban. According to some legends, he is said to have given the newlyweds flowers from his garden.

Through his actions on behalf of love, Valentine’s Day is associated with the theme of romantic love. It is likely that several martyrs named Valentin were honored on the memorial day.

One of them, for example, is Valentin von Terni. There are even relics of the saint to this day.

Especially in the Middle Ages, these mortal remains were worshiped. The catacombs of San Valentino in Rome, where a skull bone was kept, were an important place of pilgrimage for Christians at the time. 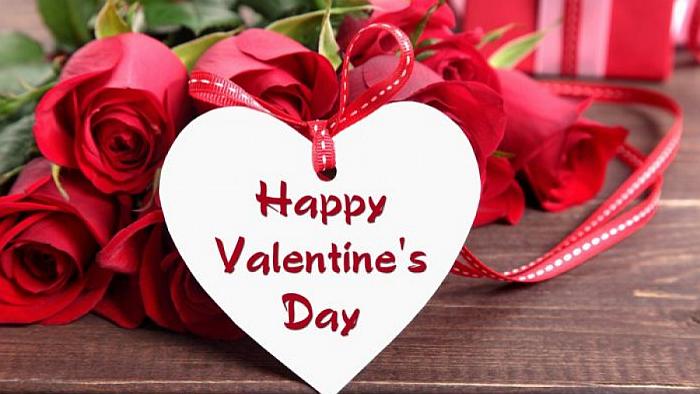 In 18th-century England, Valentine’s Day slowly evolved into the special day for lovers as we know it today. Lovers wrote poems and sent each other greeting cards and love letters.

In addition, flowers and chocolates were already given away at that time. Even though there are countless pre-printed greeting cards on the subject today, many still make an effort to design the cards themselves.

In other regions of Europe, so-called Valentine’s keys were given away once a year. These keys should symbolize that the heart belongs to the recipient. This highly romantic gesture is still common today.

Worship services in which married couples are blessed continue to be held in many places. Valentine’s Day is a celebration in the Anglican communion and in the Lutheran Church.

Some Orthodox Churches celebrate Valentine’s Day twice a year: on July 6 for the Roman priest Valentine and on July 30 for Bishop Valentine of Terni.

Why do you celebrate Valentine’s Day?

Whether you celebrate Valentine’s Day or not is up to you. Basically, it’s all about celebrating February 14th as Lovers’ Day.

In some churches, Saint Valentine, the patron saint of lovers, is commemorated on this day. A celebration where many people are invited and certain customs are celebrated together does not exist in this form in this country.

Rather, on this day you take time for two and treat yourself to something that makes you happy as a couple. This can be a trip to a favorite place, a dinner together or a visit to the cinema. The imagination knows no limits.

What is the meaning of Valentine’s Day?

Lovers all over the world – regardless of their faith – let their fellow human beings share in their happiness on this day. The oath of love is renewed, small gifts are given out as a nice gesture, and kisses and holding hands are a matter of course for many. That’s what Valentine’s Day stands for: a day for big feelings.

Valentine’s Day is an important day of the year for many who are newly in love. If love is still fresh and the hormones are almost overflowing at the sight of your partner, you tend to indulge in the romantic clichés of the day of love.

Of course, that doesn’t mean that people who have been in a steady relationship for a long time would not use this February day to express their feelings. Basically, every day in a happy relationship should be special.

One should not make tenderness dependent on a date.

However, it is difficult for singles who want a relationship. Just before Valentine’s Day, little hearts and vows of love are omnipresent, for example in television advertising or in shop windows. That can definitely be stressful.